All these can be treated as sentences as they contain the most important part of a sentence—verb. However, the following don’t: 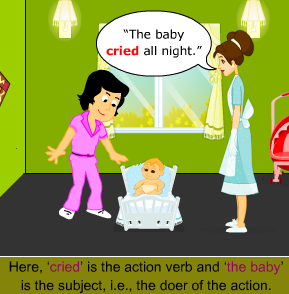 A linking verb describes the condition or the state of being of its subject (i.e., the person, place, thing or idea described). It does not describe any action (either physical or mental). It serves as the equal to (‘=’) sign in a sentence. The different forms of the verbs ‘be’ (e.g., ‘am’, ‘is’, ‘are’, ‘was’, ‘were’) and ‘become’ are used as linking verbs.