how does life appear to a vagabond??

The vagabond had a sad and monotonous life. The vagabond did not have enough money to feed himself completely and find adequate standards for living, which forced him to steal. Although he was given shelter and food at the cronor's house, he was still tempted to steal because of his hardships. But as soon as he realised that he had done wrong and had been trapped in a rattrap, he did apologise for his mistake and proved that though he was poor and impoverished, but he still had humanity left in him. His last gesture at the ironmaster's house was quite enough to prove that he had the power to clear himself.  Thinking ill of people, the ones who he knew, who had been caught in a trap or the ones who were still in the league to be caught in a trap was the peddlers cherished pastime. The world and the people around him had never been kind to him and thus, he drew pleasure from thinking bad about the people. The paddler was trapped in poverty, loneliness, and desperation. After stealing the money, he got hopelessly lost in the forest and felt that the forest was closing in on him as a trap does around a rat! The money had been a bait that had fooled him into falling into a trap. He came out of this trap when he heard the sound of iron being processed at a mill and found shelter there. Finally, he found an escape from the vicious circle of poverty, theft, and desperation when the daughter of the ironmaster treated him with compassion and kindness. 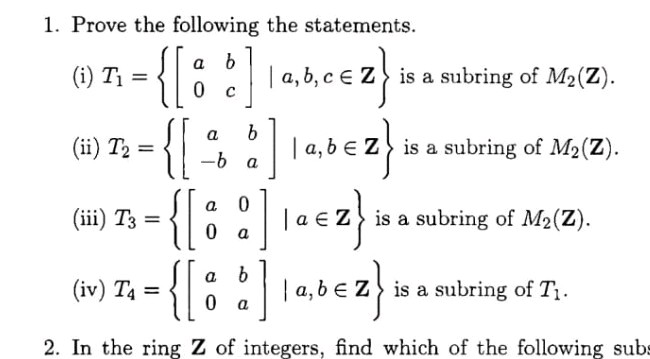