What is the difference between orbit subshell and orbital?

Subshell- It is defined by azimuthal quantum number. In a shell, subshells are present. In above example 2s and 2p are subshells of 2nd shell.
Orbital- Each subshells contain certain number of fixed orbitals which are denoted by magnetic quantum numbers. 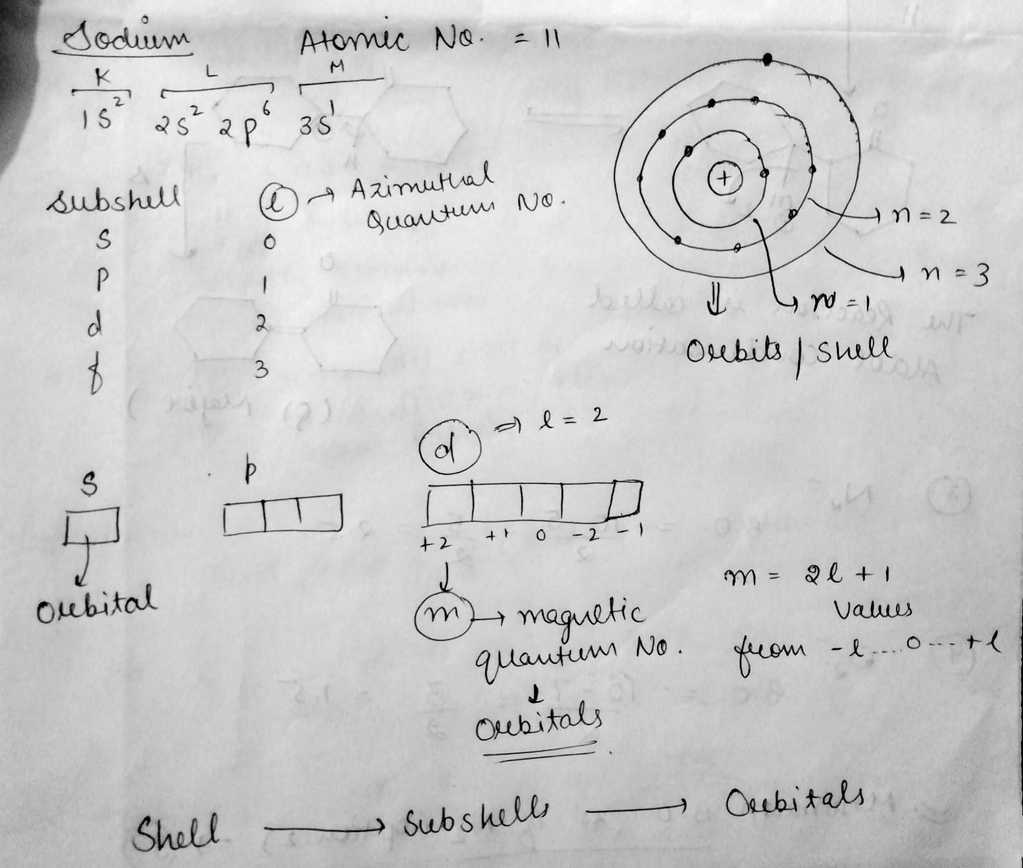