what is abstract noun of enemy

Enemity is the abstract noun of enemy.

Enemity is abstract noun of enemy

The ABSTRACT NOUN of  enemy is enemity.

A B answered this

The abstract noun of enemy is enmity.

Enmity is the abstract noun of enemy

Abstract noun of enemy is enmity

The answer is 'Enmity'.

HI YOUR ANSWER IS ENEMITY

HOPE IT HELPS YOU

Enemity is the abstract noun of enemy 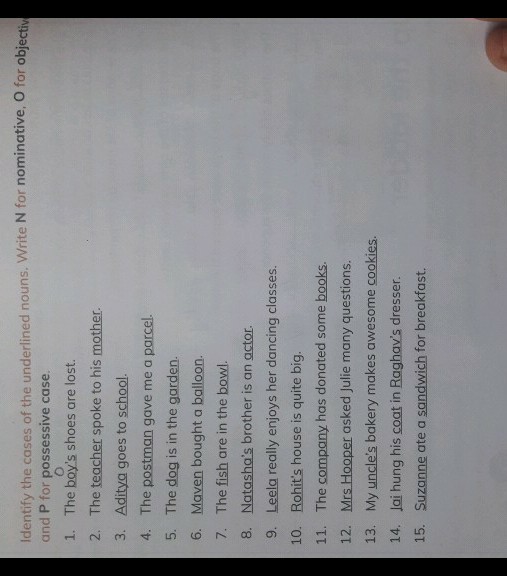 The answer is enmity

Abstract noun of enemy is enemity Enmity is the answer the abstract noun of  enemy  is enmity

Water is a compound made up of hydrogen and oxygen, so pure water would be water that contains nothing but hydrogen and oxygen. However, pure water of this sort does not normally exist except in the controlled environment of a laboratory. Even in a laboratory pure water is hard to come by.If you want to know if your home's drinking water contains unsafe levels of lead, have your water tested. Testing is the only way to confirm if lead is present or absent. Some faucet and pitcher filters can remove lead from drinking water.A physical test for pure water is testing the boiling or freezing point. Pure water will boil at 100 degrees Celsius and freeze at 0 degrees Celsius. One chemical test is to use cobalt chloride paper - the paper will turn from blue to pink in the presence of water.There are some basic water tests that don't have anything to do with chemical testing: conductivity, odor, sediment, and turbidityAlthough its formula (H2O) seems simple, water exhibits very complex chemical and physical properties. For example, its melting point, 0 ?C (32 ?F), and boiling point, 100 ?C (212 ?F), are much higher than would be expected by comparison with analogous compounds, such as hydrogen sulfide and ammonia.Pure copper(II) sulfate is white. It is also known as anhydrous copper(II) sulfate because it has no water in it. When water is present in a sample of copper(II) sulfate it turns blue.The formula of?water is H2O.?This clearly shows that?water is made up of?hydrogen and oxygen.?Carbon dioxide (CO2) is a molecule that contains one carbon atom?and two?oxygen atoms.The carboxyl group contains the C=O. of the carbonyl group, with the carbon atom also being bonded to a hydroxyl (?OH) group. A carboxylic acid is an organic compound that contains the carboxyl functional group

Enmity
What are you looking for?