a)Change is the basic truth of existence.

d)Tagore glorifies self with that merges with the universal.

a-the basic change of existence is truth.
b-every movement the entire cosmos is changing.
c-tagore  shows the path of god taking pride love.
d-tagore glorifies self with the universal that merges .

A. Truth is the basic change of existence.
B. Every moment the entire cosmos is changing.
C. Tagore shows the path of taking pride in the love of God.
D. Tagore glorifies that self mer ges with the universal.

a) Truth existence is basic change.
b) Every cosmos movement is the entire changing.
c) Tagore shows the path of taking the pride in God of love.
d)Tagore glorifies that self universal with merges.

There rights these children it safeguard providing care by The basic change is existence of truth

[5/1, 8:49 AM] +234 802 762 7660: The road lay through a barren country covered here and there with hillocks. It was a road that did not have any heavy traffic and that too in the early hours it was practically deserted. The area was notorious for daring robberies as the hillocks gave the robbers a good cover. The robbers heard the van on the road and they expected a good booty from it. The moon was not bright as the clouds were sweeping over its face and was ideal for the gang to operate. The gang was made up of unemployed educated young men who had grown desperate. It was master-minded by an old hand who had been convicted several times.

The gang had placed big boulders as road blocks and were hiding nearby. As soon as the van came near, the driver saw the block. He could not negotiate the road this way or that as it was completely blocked and so came to a
[5/1, 8:50 AM] +234 802 762 7660: The pilgrims never dreamt that it would happen They were hopefully thinking of reaching the place of worship before the day dawned. As the place of worship was about 75 kilometres from their homes they had left at 2.00 a.m. in the night. They were about a dozen of them including men and women. Since they were going in their own van
[5/1, 8:53 AM] +234 802 762 7660: screeching halt. When the male occupants of the van got down to see what had happened. the gang pounced upon them. They were told to keep their mouths shut. When the driver wanted to strike, he was given a stunning blow by one of the robbers. The male occupants were then marched to the foot of a hillock


What title can I give this story 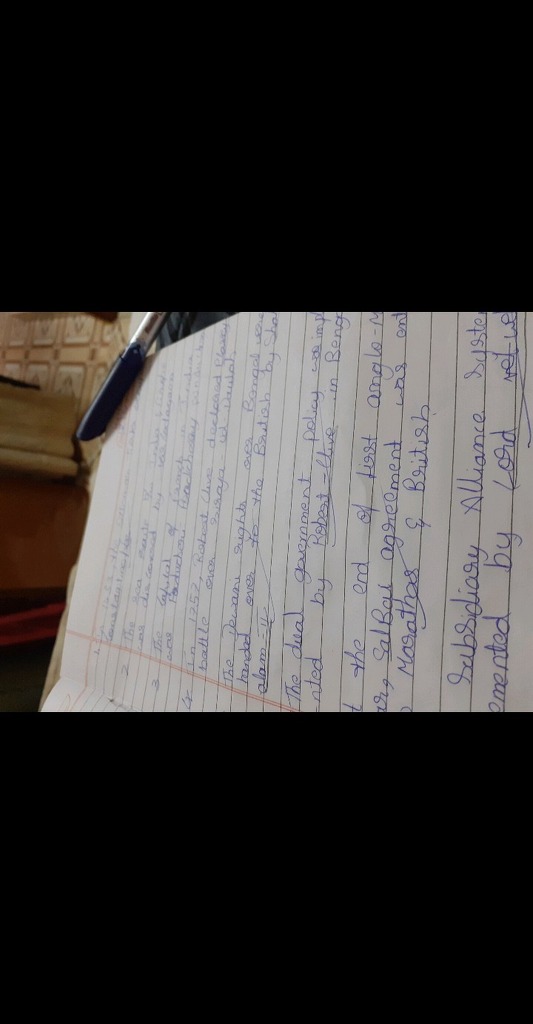 The existence of truth is basic change.

1. Truth is the basic change of existence.
2. The entire cosmos is changing everything
3. Tagore shows the path of taking pride in the love of god
4. Tagore glorifies self that merges with the universal 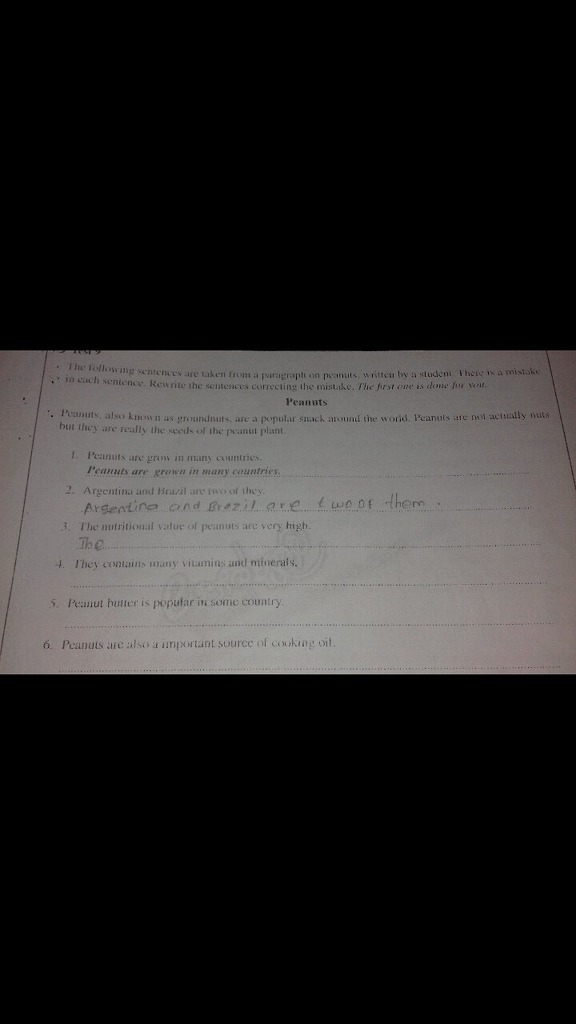 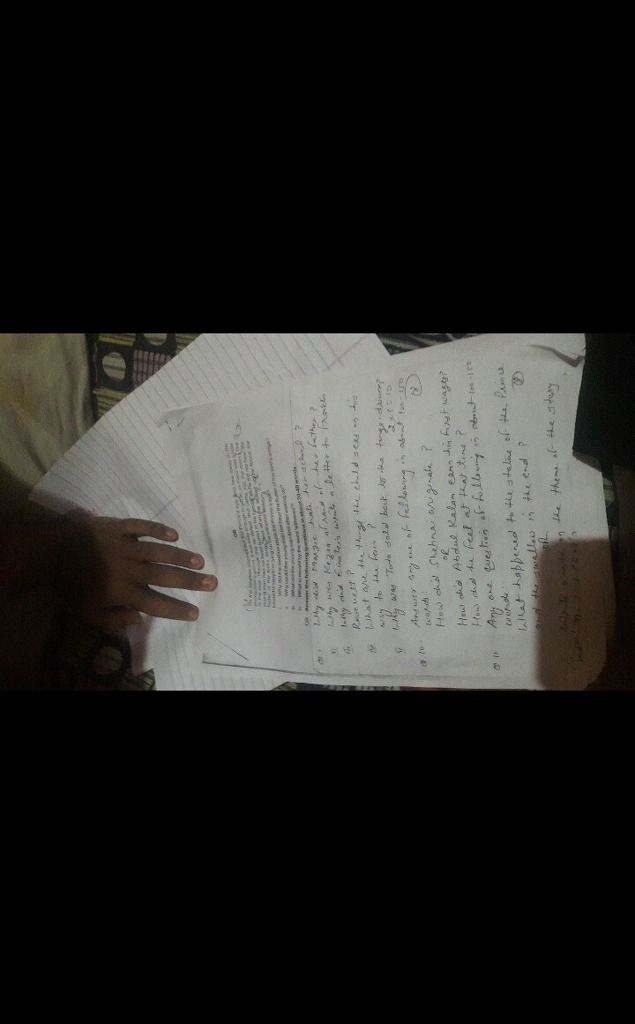 they suggested something here we were all against it

a class can be defined as group of words with a subject and predicate or of verb which may or may not give a complete thought and its independence on its own. 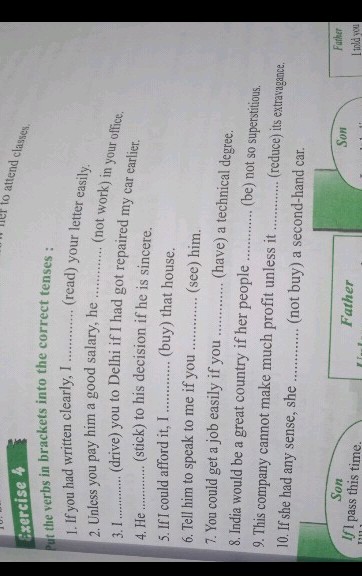