Please Tell Who Is This Person?Answer Fast 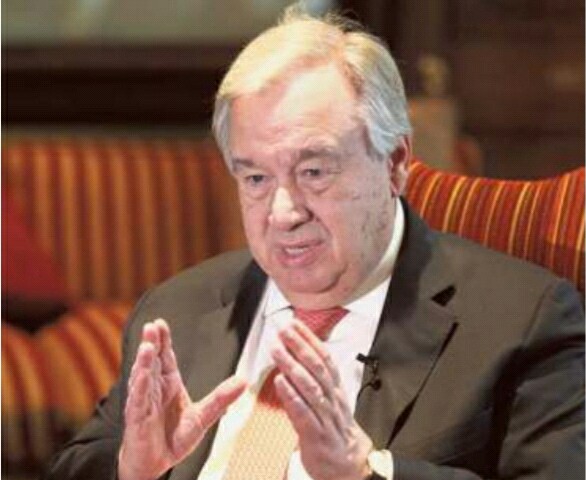 The above given picture is of Antonio Guterres, who is serving as the ninth Secretary General of the United Nations.He is a Portuguese who served as a politician of the Portuguese Socialist Party. He was also the Prime Minister of Portugal from 1995 to 2002. He joined the office of the UN Secretary General from 1st January 2017.