right i have thump up for u becos u are my friend  !

Roysa And Raena answered this

Hydrogen, Helium and Nitrogen are insoluble in water.

,methane and helium are insoluble in water.

So what about diamond? Is it a metal or non metal

Nitrogen and helium
hope that this wud help u :-)😊

Hydrogen. And nitrogen are 2 gases insoluble in water

Hydrogen and nitrogen are insoluble gases

hydrogen and nitrogen are the two gases which is insoluble in water.

SOME OF THE GASES THAT ARE IMMISCIBLE IN WATER ARE :

hey, I am writing this answer but I am not sure it is correct or not the answer is carbon dioxide.

Badsaah So Danger answered this

a category into which something is put.

Oxygen and carbon dioxide.Hope it helps you!

Nitrogen, Hydrogen and Helium are insoluble in water

Hydrogen and Nitrogent are the gases insoluble in water.

Methane and neon are two gases insoluble in water.

two gases which are insoluble in water

hydrogen and carbon dioxide are two gases innsouble in water

Helium and Argon are the two gases insoluble in water

sand and soil is insoluble 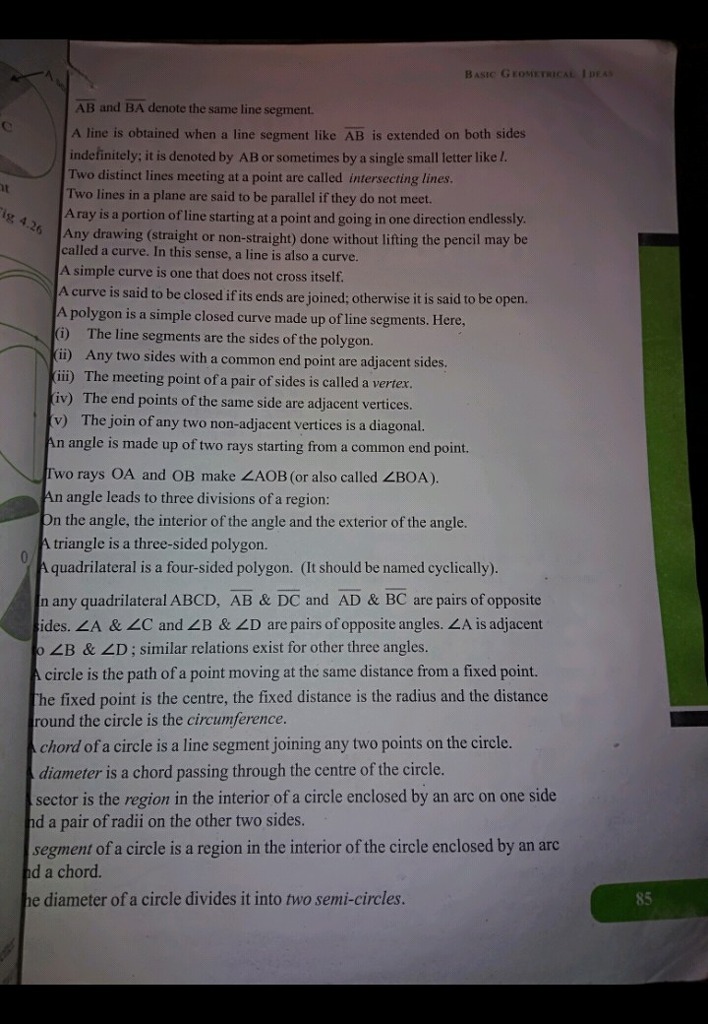 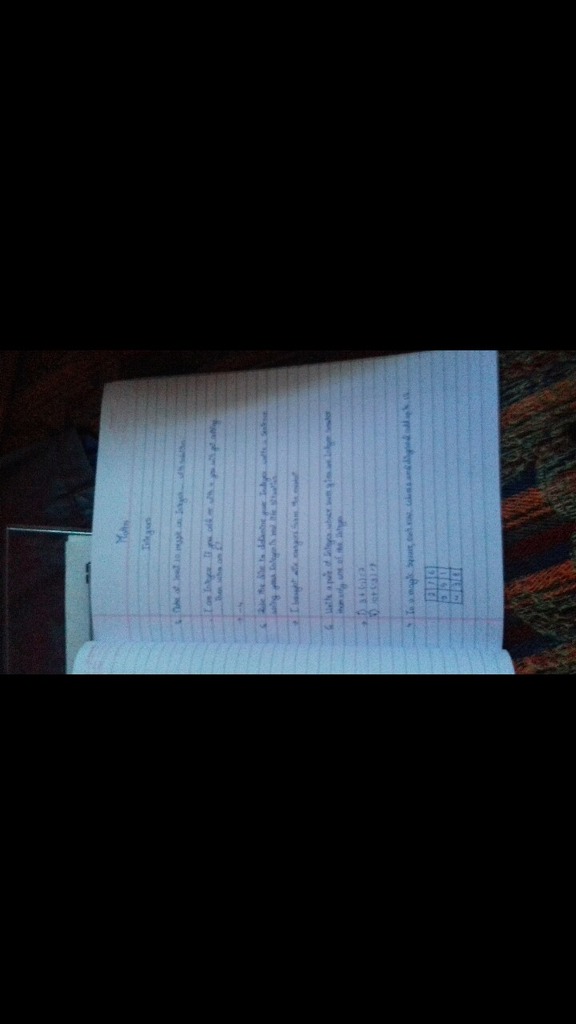 nitrogen and methane gases are insoluble in water

Helium, Hydrogen some of the gases that are insoluble in water 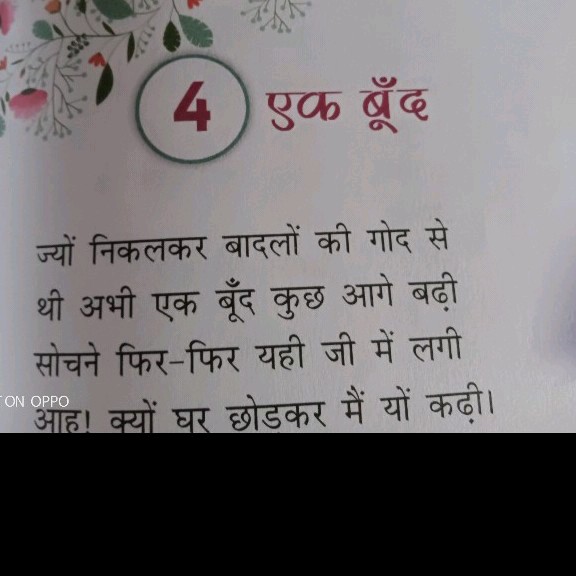 India being the largest democracy in the world with a civilization more than five thousand years old boasts of multiple cultural origins. The cultural origins of the Indian subcontinent can be traced back to the Indus Valley Civilizations, the remains of which are cherished even today. Since the late 16th century India was under the influence of the British Empire until 15th August 1947 the day when India gained independence. India is a land of diverse cultures, religions and communities. There is great diversity in our traditions, manners, habits, tastes and customs. Each and every region of the country portrays different customs and traditions. But though we speak different languages yet we are all Indians. 'Unity in Diversity ' has been the distinctive feature of our culture. To live peacefully has been our motto and this motto has helped us to achieve independence. As history tells us that there has been active participation from people of different caste and religion. In our struggle for freedom people from different communities participated keeping one thing in mind that they all are Indians first. But unfortunately this peace and understanding among different communities has been endangered lately. India at present is facing many problems. The biggest of these is the problem of communalism. In their personal fight they are destroying their life only. In fact, it is the biggest threat to humanity and to the unity and integrity of the country.

People from different background and culture participated in India 's struggle for freedom. The national leaders, particularly Mahatma Gandhi, Nehru, Azad and Bose had coined the slogan unity in diversity There are numerous others who were also involved. Be it Hindu, Muslim, Buddhist, Jain and Sikhs everybody had a single identity of being an Indian. It should be understood that all of us have multiple identities religious, linguistic, cultural, regional and caste identities. No one can claim single identity. One who demands single identity i.e. national identity does not recognize the reality but during India 's struggle for freedom no one thought in that manner they just thought of India 's independence. Modern India presents a picture of unity in diversity where people of different faiths and beliefs live together in peace and harmony. Still today also India remains one of the most ethnically diverse countries in the world.

Unity in diversity when, Sardar Patel unified 500 princely states into one nation, India has a variety of cultures and traditions to offer. Although there is so much cultural difference, there is a strong palpable connection among all. On touring across the nation Rajini and Rohan realise and appreciate how beautifully India embraces a multitude of castes, creed, colour, conviction, cuisine, costume and custom into one. Dedicated festivals, to seasons and harvests, could be observed everywhere. The national festivals fused their hearts with national pride. Finally they returned with national spirit filled in their hearts and a sense of solidarity among all the regions embracing their diverse cultures.....

The Constitution of India assures certain basic rights to the people like the right for freedom of expression, the right to education, the right to practice one’s religion and so on. India is a multilingual, multi-cultural and multi-religious country. The system of castes in India is most deplorable. There are hundreds of castes. People of some castes are said to be superior in status to people of some other castes. A Brahmin is the highest in the hierarchy of the caste system. The Harriman belongs to the lowest caste. Besides the main four castes, viz., the Brahmin caste, the Kshatriya caste, the Vaidya caste and the Sutra caste there are umpteen divisions and sub-divisions in the caste system.

There are people belonging to the scheduled castes and the scheduled tribes. The tribal people live in remote mountains or dense forests. This complex caste system has divided India into many sections. In this confusing multiplicity of languages, cultures and castes we have to bring about unity. We have to see unity in diversity. This is the peculiar nature of India. No other country has so many castes, so many languages and so many cultures.

Our country is known by different ferent names such as Bharat, Hindustan and Hind. Ours is a very vast country and many people live in this country. In our country people belonging to various castes and creeds live together.

We have unity among ourselves. All the citizens have the right to speak and to study. Our national language is Hindi. There are other languages also, which are spoken in the country. They are Bengali, Malyalam, Tamil, Punjabi etc. Our national anthem is 'Jana Gana Mana." We have our own national flag. Hockey is our national game, peacock is the national bird and lion is our national animal.

In the north of our country there are Himalayas which protect us from winds and give rise to many rivers such as Ganga, Brahmaputra and Yamuna, etc. In the south, there are many seas and oceans.

Our country is an independent country, and it is the best example of unity in diversity.

Nitrogen and methane gas are insoluble in water.

sorry it will hydrogen

My Miss Chaten answered this

Hydrogen and nitrogen are two gases which are insoluble in water

CO2 AND Car bo ox side

In effect, grammar is the way in which sentences are structured and the language is formatted, so whilst it may be considered a bit boring to study correct grammar, it really is worth the time and effort. If you don?t know the rules of grammar, then you will never be able to communicate clearly and effectively in the English language.

Water is a compound made up of hydrogen and oxygen, so pure water would be water that contains nothing but hydrogen and oxygen. However, pure water of this sort does not normally exist except in the controlled environment of a laboratory. Even in a laboratory pure water is hard to come by.If you want to know if your home's drinking water contains unsafe levels of lead, have your water tested. Testing is the only way to confirm if lead is present or absent. Some faucet and pitcher filters can remove lead from drinking water.

Oxygen and carbon dioxide.
What are you looking for?