Just like cerebral cortex,,,, is cerebral medulla also a part of cerebrum or is it a part of medullary oblongata?!? 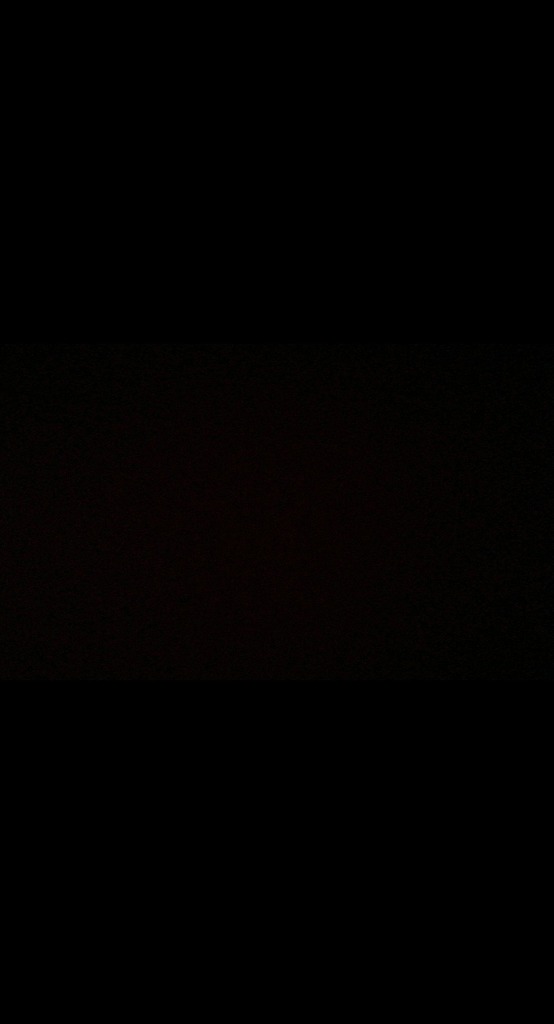