Depends how early you mean. We are less violent, on a day-to-day basis, than when we lived in a tribal setting. Our powers of communication has improved.
As for early man living in harmony with nature, that is laughable. Early man, like other animals, ate what was around, which may have been hunted to extinction if necessary. They burned forests for wood and as a hunting technique, died young from diseases which were the result of poor hygiene and parasites, and lived a life which involved protecting your assets with violence or threats of violence. Nature was exploited as much as possible, the only difference is the scale due to our population. For example - Early Australian Aboriginals arrived and hunted the mega fauna of Australia to extinction, they brought dogs from Asia which replaced, by competition, native carnivores on the mainland, if they had the technology, they would have exploited it more. There was no thought to preserving animals so that they would breed more and be there for future generations. They seemed to be "in tune" with nature, because they were more prone to nature's whims, like cold and natural disasters.
So the difference between early and modern man is technology. Our inherent "Human Nature" has not changed

Early men were healthy and physically strong because at that time there wasn't any technological gadget that helped them to 1) travel miles just in few minutes, 2) carry heavy stuff easily and put it where it needed to be so they did all their work on their own.

Early man, had fear in god and social norms and patterns which had to be folllowed strictly. Also he often believed that his life was predestined by god.

Modern man, doesnt believe in god, and tend to take responsibility for his life, also Modern Man is more focused on money.

hope this helpzz thumbs up plzzz

early man used to move from place to place. but we do not move from place. there was no technology in the period of the early man. whereas no​​wadays there are so many means of transport and also many types of technology and development. hope this has helped you.

Early man ate raw food, their clothes were made of barks of tree and leaves,their main occupations were hunting growing crops etc.
Mordern man eats cooked food, wears clothes made of natural and synthetic fibres , and has various jobs.

The British leaders finally agreed that the partition was the best way to limit bloodshed between Hindu and Muslims within India. It was decided that India would be split into two independent nations. Pakistan would contain the mainly Muslim regions of India, and India would retain the regions of Hindu majority.

History is the systamatic record of past events.it tells us about past settlements econamy and society

Early man was a food gatherer. He did not have shelter to live he was also known as nomads.There lifespan was only 20 to 25 years.
Modern man has shelter to live .He know how to grow plant for food. His lifespan is not as short as early man.

Early man's are not have idea to wear cloths,cook food on heat but in modern man's known that what is useful to modern culture it develops machines etc..

Early mam works a lot but modern man just sit in A.C and work . But modern man also have better knowledge than the early man

what do you understand by local self government

Early man didn't know how to find anything somehow accidently they know all about it.but now we know and can find everything. This is a major difference between early man and modern generation.

The father of history is Herodotus

Can you also give answer of these questions to me thanks 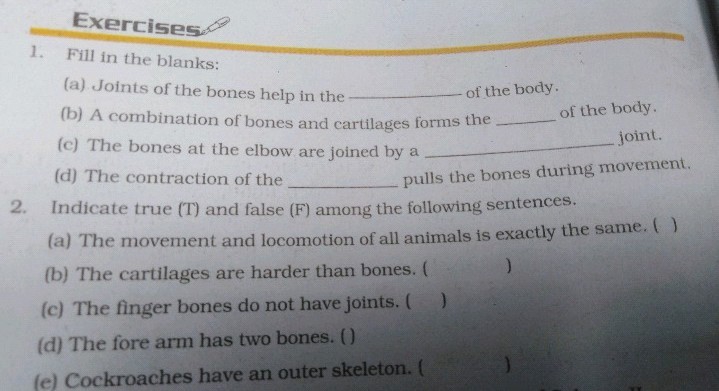 what is Kalinga war in history

Q1. Who was made up first helicopter ? The key difference between early man and modern man is that the term early man refers to the prehistoric hominids who are the forefathers of the current figure of the human race while the modern man refers to a subspecies of Homo sapiens.

GK n ch h in ch no my hmm Viki to
What are you looking for?