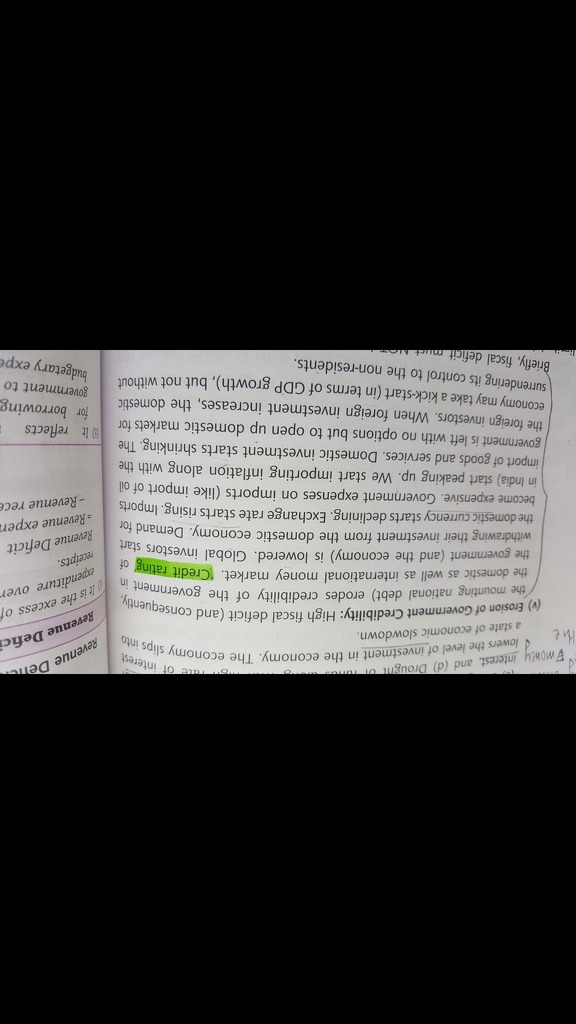 Dear Student
The confidence of Investors in Government of India has started declining, Because Government was unable to pay back the borrowed money which decreases credit rating. Fiscal Deficit was high which means Government Expenditure is more than its Income.  As income is less than expenditure Government is not having money to pay back to its lender. So, International Investor started withdrawing there money and was not interested in investing in future projects in India. Also, India was mainly Importer at that time,so importing of goods become expensive as value of Rupees decline as compare to Dollar which increase the exchange rate. In other words, importing of goods become costlier.  In such scenario, the only to build the economy is to allow foreign investor to enter in the country through LPG policy.